There have been very few changes on the phone like the 18:9 display where the extra bezel from the front of the smartphone has been removed. The A.I based selfie camera, facial unlock system and now the fingerprint scanner has been moved to the back of the smartphone. The handset is priced at INR 19,990 for the F5 4GB RAM and 32GB internal which will go on sale on November 9th and will be available on both online and offline platforms. The other variant of the smartphone which is the 6GB edition is priced at INR 24,990 and Oppo has also announced that they will be launching another phone in December which will be called Oppo F5 Youth. These two variants of the smartphone will be available in December.

Oppo F5 is now available on pre-booking via Flipkart, also they are offering exchange discount of up to INR 18,500 on your old handset. That’s not all if you buy the Oppo F5 between November 2 and November 8, Flipkart will also offer a 15% additional discount on its fashion products. A cashback of 5% is also offered on purchase made via credit or debit cards. Axia bank buzz credit card users will get an additional 5% off on the purchase.

ALSO READ  Vivo V9 to launch in India on March 23 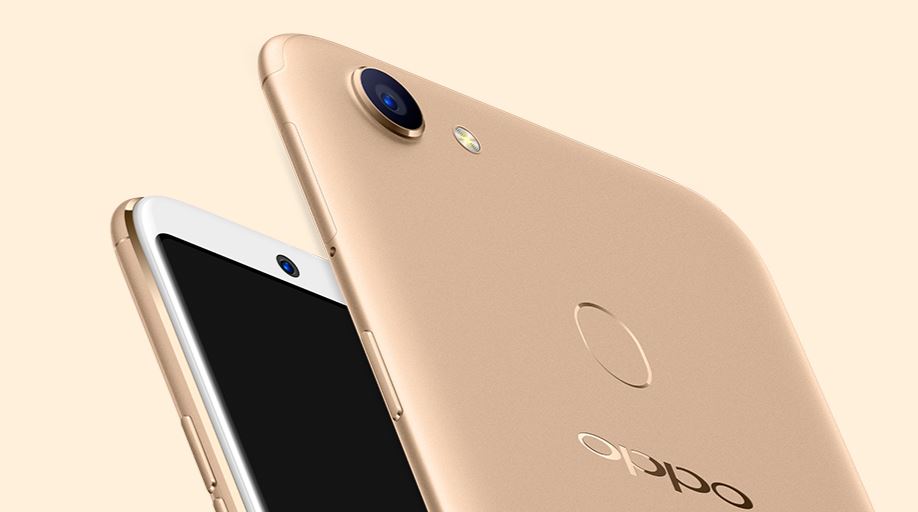 Coming to the specs of the smartphone the Oppo F5 is powered by MediaTek Helio P23 chipset with 4GB RAM and 32GB internal storage, 6GB RAM and 64GB internal. Although the internal storage is supported by an external SD card slot which can be expandable up to 256GB. Also, the device has 3 slots which are 2 for the SIM and 1 for microSD card. The display on the smartphone is Oppo first 6.0-inch FHD+ full-screen display with a high-resolution of 2160*1080.

Oppo F5 comes with a 20MP front camera with f/2.0 aperture and 1/2.8” sensor. These features on the smartphone produce better images. The front camera comes with Portrait mode which applies the Bokeh effect. The rear camera is a 16MP shooter which can take a good picture in both day and night. 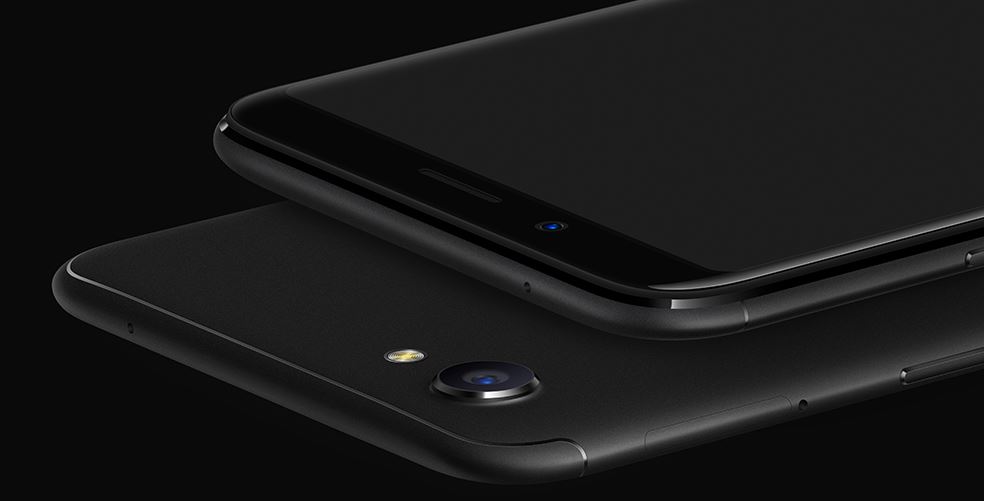 The F5 is equipped with facial unlock features which recognize its user face to unlock the device. The fingerprint scanner on the smartphone is placed behind. This whole new package is powered by 3200mAh battery and company claims it could last for about 12 hours on continuous usage. Oppo F5 is not only for selfie lovers if you love to play games the smartphone comes with a game acceleration which optimises the hardware and makes the most utilization of the resource. The handset also has a split screen feature where you can use two different application at the same time.

The handset runs Android 7.1 out of the box with custom colour OS. Overall the device looks like it been launched and made just for the youths who like to take too many pictures. Users looking for performance might opt it out in some case. Stay tuned in as we get our full in-depth review of the new Oppo F5.

Oppo F5 an AI based Selfie Camera Smartphone all set to launch on 2nd November.

BBK Electronics – The Company who owns OnePlus, Oppo and Vivo

BBK Electronics Corporation is a Chinese firm specializing in electronics such as cell phones, digital cameras, MP3 Players, Television sets. BBK Electronics, 10 years old customer gadgets mammoth which began its business by making clones of the Nintendo Entertainment System and other electronic gadgets. Among the Smartphone brands, Vivo and […]