The smartphone is expected to be priced around Rs. 25,000

Vivo V9 is now been listed on Amazon India. The smartphone which is scheduled to launch this Friday, March 23 is been listed online but doesn’t reveal any details about specification and pricing. However, it confirms that the pre-bookings for the Vivo V9 will go live at 3 pm on March 23 along with some special offers. The listing on Amazon India comes with a tagline,” Perfect Shot, Perfect View.” The smartphone comes with a dual rear camera setup, with an LED flash and selfie camera with AI features. The Amazon listing also shows a thin-bezel display with an iPhone X like a notch.

The device is expected to be priced around Rs. 25,000. The device is rumoured to include 4GB of RAM and 64GB of onboard storage, a dual-rear camera setup with a bunch of image sensors. The rear camera is a 12MP and 8MP sensors and a 24MP wide-angle selfie camera. The smartphone is also said to run Android 8.0 Oreo-based FunTuch OS 4.0 and packs a 3250mAh battery. 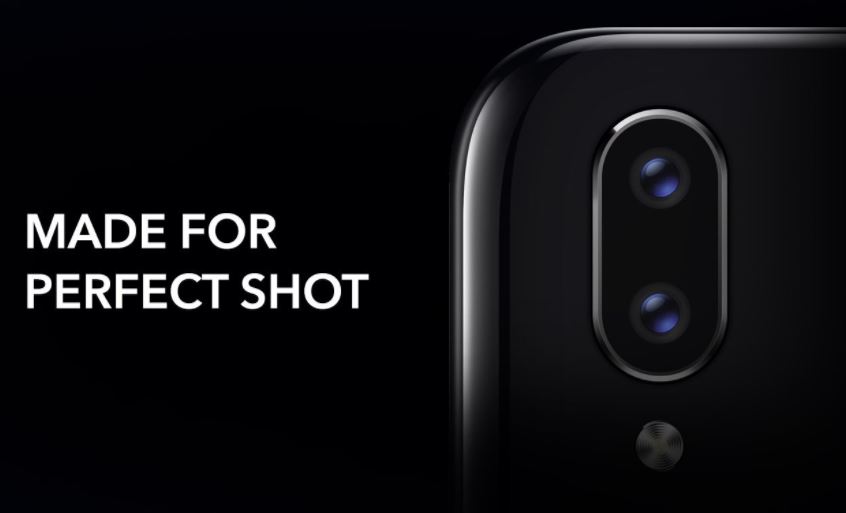 The smartphone is rumoured to have an iPhone-X like notch with a very thin bezel. Although the smartphone belongs to a mid-range price the build of the smartphone is expected to be quite premium. The early teaser by the Vivo confirmed a thin build with a glossy, metal frame with a fingerprint sensor on the rear.

Vivo V9 specs were recently leaked with a 6-inch full-HD+ AMOLED display. The device is also rumoured to have a Snapdragon 660 SoC, 4GB RAM and 64GB onboard storage. Along with a bunch of camera sensor the smartphone comes with a bunch of features like Apps Clone, FiturSmart Split 2.0, Face Unlock, AI faces beauty, gender detection and AR stickers. The device comes with different connectivity options and will also support VoLTE in India

ALSO READ  OnePlus 6T confirms to have an In-display Fingerprint Scanner, Could be priced around INR 38,000

The Vivo V9 was recently listed on an e-commerce website in Indonesia at IDR 4,999,000 (approximately Rs. 23,700). The pricing of the smartphone is done in order to take on the other devices in this price range. The device will be made available through online and offline channels to reach a larger audience.

Stay tuned for more updates on the upcoming launch of Vivo V9 in India on March 23rd.

•Vivo V9 price in India has been set at Rs. 22,990 •It will go on sale across the country from April 2, Pre-orders start from March 23 Vivo V9 after their launch in Thailand and Philippines on Thursday, the smartphone was launched in India today. The Vivo V9 features a […]