The smartphone will be available from 2nd November

The OnePlus 6T launch event is being scheduled for today, This will be the next successor for just a 6-month-old OnePlus 6. The event was rescheduled from October 30 to avoid a clash with Apple’s event which will be happening tomorrow. After all set of rumours and teasers, the OnePlus is all set to be unveiled at the launch event today in New York. The global launch is being followed by an event in India on Tuesday at 8:30 pm IST. OnePlus will be launching the smartphone for the first time in UAE. 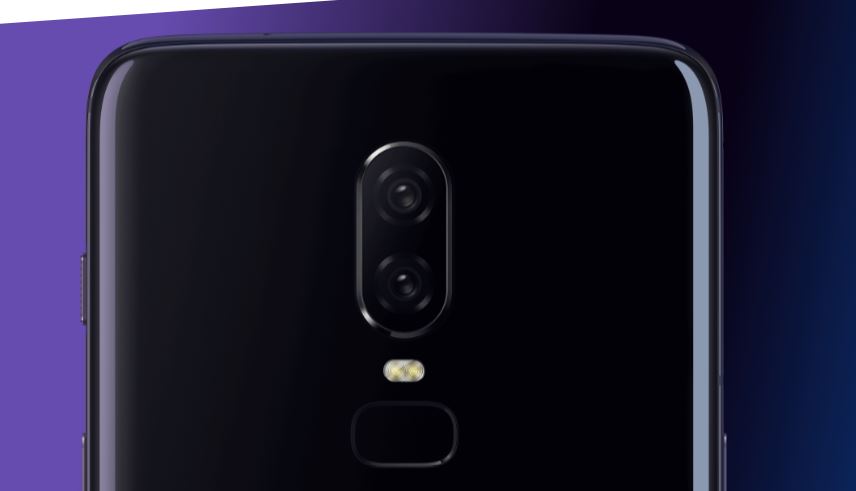 The OnePlus 6T is expected to bring many new changes and improvements over its old smartphone. The company has already teased a few major updates which include the water droplet screen, in-display fingerprint sensor and the removal of the 3.5mm headphone jack. All the other specification of the smartphone will be the same. One plus is also expected to stay around with its old design elements. The new OnePlus 6T is expected to be powered with Qualcomm Snapdragon 845 SoC, up to 8GB of RAM and 256GB of inbuilt storage. The dual camera setup on the smartphone might have a few upgrades.

If you accept this notice, your choice will be saved and the page will refresh.

OnePlus 6T had multiple rumours around along which included the pricing of the device. A few weeks ago OnePlus 6T was spotted in a European sit which leaked the price of the handset. The listing was further removed. The 8GB RAM variant with 128GB of storage will come along with a price tag of EUR 569 which roughly comes up to Rs. 47,000 in Europe.

As of the pricing in India, there has been not much clarity. The company over the period of time has seen OnePlus sticking around in the range of INR 30,000. The pricing of OnePlus 5T will be the same of OnePlus 5. We can somewhere expect the pricing of the device to be the same or little higher. The company has already confirmed new feature on the device which includes an in-display fingerprint scanner and large battery with a water-drop display.

OnePlus has previously teased the features of the OnePlus 6T several times over that last few weeks. Some of the features that have been confirmed include an optical in-display fingerprint sensor, a larger 3,700mAh battery, no 3.5mm headphone jack. Apart from that, the smartphone has been leaked a number of times, hinting at the upgrades that it will bring over its previous variant.

ALSO READ  OnePlus 6T confirms to have an In-display Fingerprint Scanner, Could be priced around INR 38,000

The OnePlus 6T will run, Android 9.0 Pie, sport a 6.4-inch (1080×2340 pixels) Optic AMOLED display with 19.5:9 aspect ratio, powered by the octa-core Qualcomm Snapdragon 845 SoC, paired with Adreno 630 GPU, equipped with up to 8GB of RAM and 128GB of inbuilt storage, and more. As per the leak, the OnePlus 6T will come with a dual rear camera setup with a 16-megapixel primary sensor and 20-megapixel secondary sensor. At the front, the smartphone will feature a 20-megapixel selfie camera.

OnePlus 6T all set to Launch in India on October 30

OnePlus 6T vs OnePlus 6: What is the real difference?

It’s just about 6 months after the launch of OnePlus 6, the company has launched its new variant the OnePlus 6T which has somewhat same specifications but few more added features. The main upgrades on the OnePlus 6T include an in-display fingerprint sensor, a waterdrop notch, a larger 3,700mAh battery […]

OnePlus 6T confirms to have an In-display Fingerprint Scanner, Could be priced around INR 38,000

OnePlus 6T will have an In-display fingerprint scanner OnePlus 6T is relied upon to be evaluated at $550 OnePlus 6T will be launching soon which will be an upgrade over the OnePlus 6. There are already too many rumours which have started all over the internet regarding the specification and […]