Huawei Honor has unveiled an all-new 5.5-inch HD display smartphone the Honor Holly 4 Plus in India. It is a successor of Holly 4 which was launched in India last month. The new handset is priced at Rs. 13,999 and will be sold in the offline store. The phone will be available in 3 colors Grey, Gold and Silver.

The Honor Holly Plus sports a full metal body which makes the device little heavy and thick. The smartphone is powered by an Octa-core Qualcomm Snapdragon 435 processor with 3GB RAM and 32GB internal storage, there is an option of increasing the external storage up to 128GB via microSD card. The device is packed with 4000mah battery which according to Honor can last for up to 20 hours of media usage. The fingerprint sensor is been placed at the back of the device. Coming to the display of the smartphone, the phone has a huge 5.5-inch HD display with a pixel resolution of 1280*720 pixel with a 2.5D curved glass on the top. 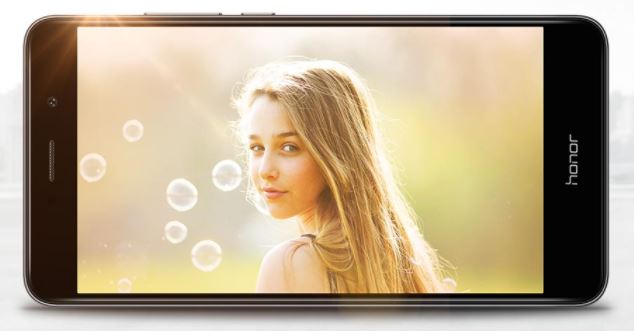 The camera on Honor Holly 4 Plus is equipped with a 12MP rear sensor with LED flash with multiple modes. The front camera is an 8MP shooter with beauty mode inbuild for those beautiful selfies. The smartphone runs Android 7 Nougat with EMUI 5.1 out of the box. The smartphone supports Dual SIM and offers different connectivity option like 4G VoLTE, WiFi, Bluetooth 4.1 and GPS.

The Honor Holly series is mainly focused on youngsters as the device feels good in the hand, performs excellent and has a pretty good camera.  If your looking for a smartphone below INR 15,000 than this could be an option which could be considered. 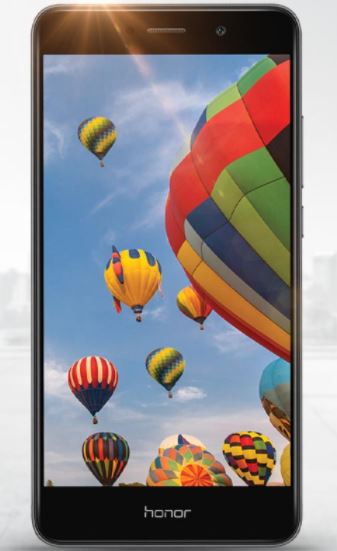 Honor is another smartphone company who is trying to get into the budget market in India. Huawei recently launched its Holly series successor in India which will be exclusively available in offline store. Honor 7X which was launched globally in October will now be coming to the Indian market soon, […]