Honor Play, the latest mid-range smartphone from the Huawei brand has been launched in India. The smartphone will go on Sale via Amazon today itself. The device was launched in China back in June and was made available in two variants the 4GB RAM and 6GB RAM both with 64GB of Internal storage option. The smartphone includes a 19.5:9 display with dual rear camera setup with a highlighted feature of GPU Turbo technology. This has increased the performance by up to 60% while reducing the battery consumption by over 30 %. The company was also seen focusing more on the EMUI 8.2 AI features, which include the scene, 3D facial and object recognition technique. The device also supports AI-based Face Unlock feature.  Unlike other Honor smartphones, the new Honor Play comes with a metal unibody design.

The Honor Play is powered by the top-end Huawei HiSilicon Kirin 970 SoC (four Cortex-A73 cores clocked at 2.36GHz and four Cortex-A53 cores clocked at 1.8GHz) with dedicated NPU for AI tasks, coupled with either 4GB or 6GB of RAM and 64GB of internal storage, which can be expandable via microSD card up to 256GB. The smartphone sports a 6.3-inch full HD+ display with a notch on the top, the display on this device offers 89% screen-to-body ratio. It is also the first smartphone from Honor which comes with all-new GPU Turbo technology.

The Honor Play bears a dual rear camera setup, with the primary 16MP sensor and f/2.2 aperture and the secondary 2MP sensor with a f/2.4 aperture. The camera supports the fastest dual-core autofocus and AI features like AIS and auto scene detection. The selfie camera on the smartphone is a 16MP single front-facing camera with f/2.0 aperture. Both the cameras support 3D studio lighting and portrait mode. 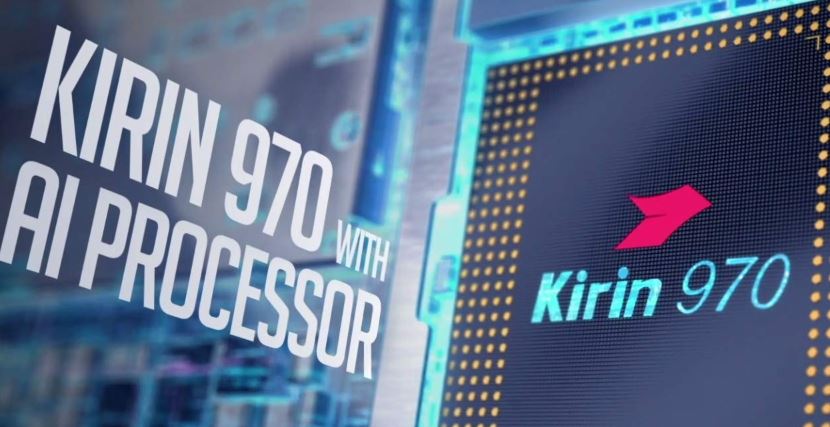 The device supports dual-SIM and runs EMUI 8.2 which is based on Android 8.1 Oreo out of the box. Connectivity option includes 4G VoLTE, Wi-Fi, Bluetooth v4.2, USB Type-C and 3.5mm headphone jack. The sensor on the smartphone includes an accelerometer, digital compass, gyroscope, proximity sensor, ambient light sensor. The fingerprint sensor on the smartphone is placed at the rear. The device just weighs about 176 grams. Honor Play is been backed by a 3750mAh battery which supports 9V/2A fast charging.

The Honor Play comes with a price tag starting at Rs. 19,999 for the 4GB RAM variant which goes up to Rs. 23,999 for the 6GB RAM variant. Both the smartphone will go on sale via Amazon India and HiHonorStore from today itself, starting at 4 pm IST. The launch offers on Amazon include a bundled Vodafone offer which will provide 10GB of data per month for a year with Amazon Prime subscription.